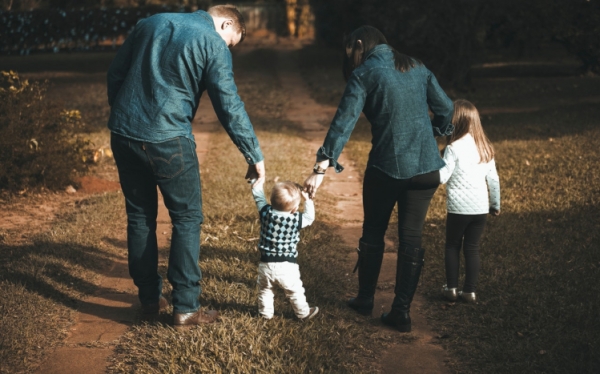 The House of Windsor is the reigning royal house of the United Kingdom and the Commonwealth.

In 1901, the house of Saxe-Coburg and Gotha (changed to Windsor in 1917)  succeeded the House of Hanover when King Edward VII ascended the throne. Its most famous figurehead, Queen Elizabeth II, is Britain’s longest-serving monarch reigning from 1952 to the present day. Find out more about this prestigious family in this Windsors documentary.

The Bush family are best known for their political achievements with George H. W. Bush and his son George W. Bush, both serving as Republican Party presidents of The United States. They are arguably only overshadowed by the Kennedy family as America’s foremost political dynasty. Other members of the family have risen to prominence in the fields of TV and sport, including the NFL executive Joe Ellis, the first cousin of George W. Bush.

Established in the 1760s by Mayer Amschel Rothschild as a banking house in Frankfurt, his five sons would later open businesses in London, Paris, Frankfurt, Vienna and Naples. This expansion would lead to the family amassing the world’s largest private fortune during the 19th century. Alongside their business interests, the family is synonymous with philanthropy, including the establishment of The Rothschild Foundation in 2010.

The Morgan family originated in Wales during the 17th century. The 20-year-old Miles Morgan made the voyage to America in search of opportunity and his descendant Joseph III would be the first member of the family to establish himself in the financial industry. His grandson J.P. Morgan is arguably the most influential member of the family, eventually forming J.P. Morgan and Co. He is widely regarded as a pioneer of modern finance and one of the most influential businessmen in American history.

The Royal Family of Saudi Arabia

The House of Saud is the ruling royal family of Saudi Arabia. It is comprised of the descendants of Muhammad bin Saud, who founded the First Saudi State in 1744 which would later evolve into the Kingdom of Saudi Arabia in 1932. Although the king holds absolute power, the current crown prince Mohammed bin Salman Al Saud is considered the de facto leader. Their estimated combined net worth of $1.4 trillion dollars makes them the wealthiest family in the world.

Owing to their stake in Walmart - the world’s largest retailer by revenue - the Waltons top the list of America’s richest families. Roughly half of the company's stocks were inherited by seven heirs of the founders Sam Walton and his brother James “Bud”. The Walton Family Foundation was set up in 1987, offering an ever-increasing amount of grants each year.

The Rockefeller family can be traced back to the town of Neuwied, Germany in the early 17th century. Johann Peter Rockefeller was the first member of the family to migrate to America in 1723. From humble origins in upstate New York, John D. Rockefeller would eventually found the Standard Oil Company in 1870 and as the use of kerosene and petroleum flourished, so did his wealth. His brother William Rockerfeller Jr was part-owner of the Anaconda Copper Company as well as helping create the National City Bank of New York, later Citigroup. The family is considered one of the most powerful in American history.