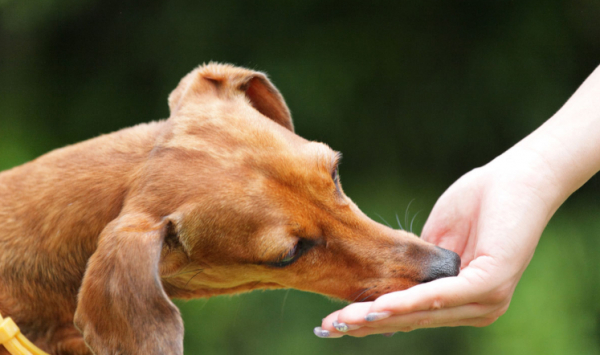 Protein is one of the basic elements of a dog's diet. It performs many vital functions in a dog's body, and supplied in too small or too big amounts can lead to health problems and impaired well-being.

Protein is one of the building blocks of the body. It consists of a sequence of different amino acids. It is a pillar of growth, it is involved in regulating metabolism, it stores and transports other crucial nutrients, and contributes to the immune system. And while a dog's body can make some proteins on its own, the vast majority must be supplied with food. Their source is both meat and plants.

Animal or plant protein in a dog's diet?

When it comes to protein in a dog's diet, both the quantity and quality of this nutrient are important. Quality is determined on the one hand by the digestibility of the protein, and on the other by its complexity and how many amino acids it provides to the pet.

Although animal protein has several times greater digestibility, a dog's diet cannot be based solely on it. The key to nutritional success is to diversify and finding room in the menu for both meat and plant foods, smuggled in, for example, in the form of vegetarian dog treats - increasingly tasty and popular.

Unfortunately, most of the available pet foods, especially those from supermarkets, consist mainly of artificial gag-athons, and the protein in them is not balanced. It comes in too small or too large amounts - and either option proves dangerous for the dog. An excess of protein can contribute to kidney problems, while a deficiency - results in, among other things, loss of muscle mass, poorer fitness and thus less energy.

A dog’s diet - how much protein should it contain?

In the quest to create an optimal dog diet, it is worth following the rule of 2-2.5 grams of protein for every kilogram of body weight. Keep in mind, however, that this amount is applicable to high-quality, highly digestible protein. When dealing with inferior ingredients, the value rises to as much as 7 g/kg. Sometimes the percentage of protein in the diet is also given. So, in puppies it should be no less than 22%, in pregnant and lactating bitches at least 25%, and in a healthy adult dog approximately18% of the total diet. 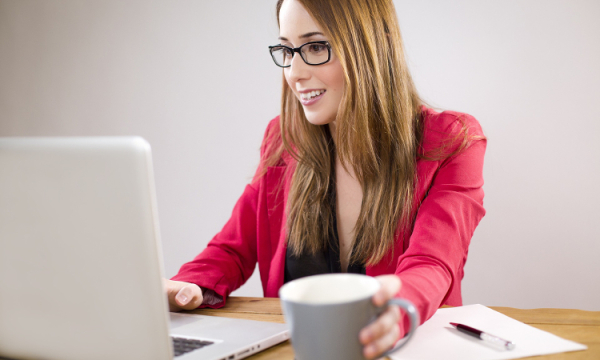 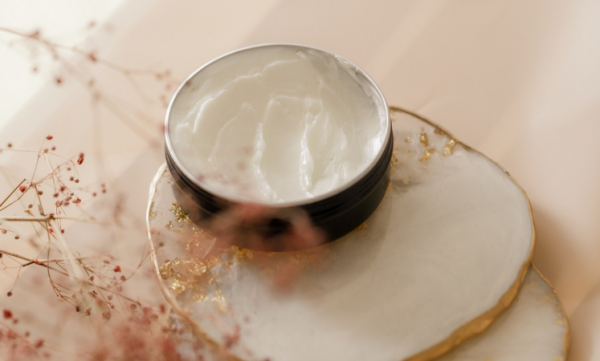 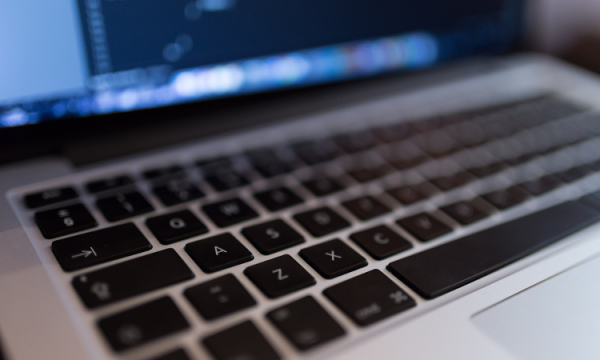 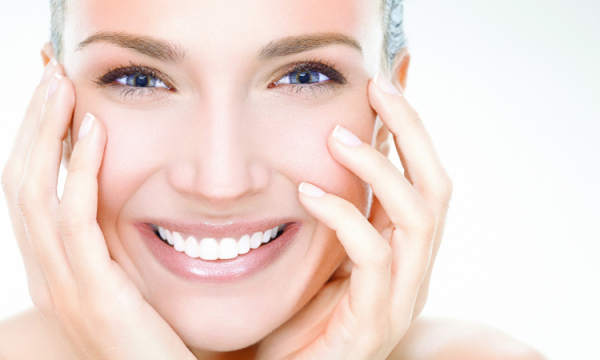 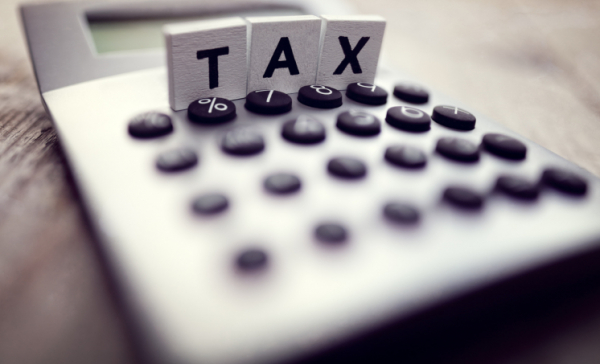 Hungary offers great opportunities for doing business and the best options for your company to grow. However, you need a… Read More 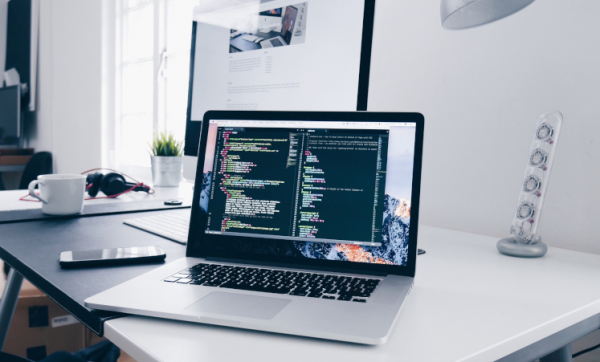 Marketing in IT - promote your business

Although not every developer will be willing to admit it, marketing is a vital part of any industry, and IT… Read More 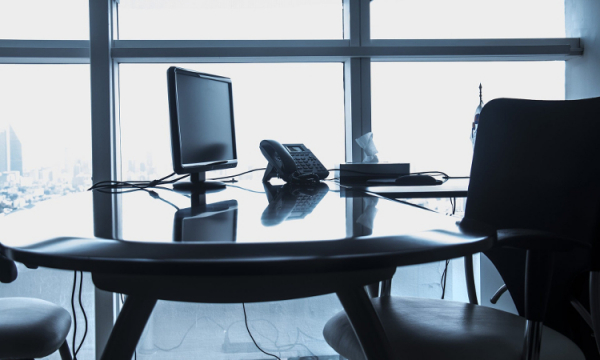 What really are Residential Proxies?

These days, it is extremely important to stay safe online. Every computer, even the most ordinary private computer, is equipped… Read More
© 2013 - 2022 Word Club